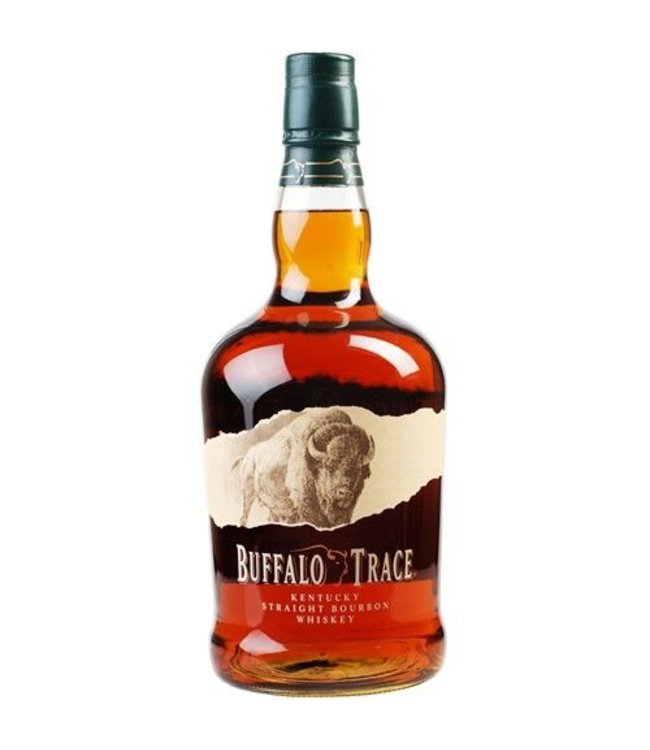 Picture is for reference!

In 1849, Benjamin Blanton made fortune in the gold mines in California. On return to Kentucky he founded a distilling co. known under the name of Old Fire Copper (OFC) renamed George T Stagg in 1900 His son, Albert, more known under the name of Colonel Blanton directed distilling between 1912 and 1953. This one. was renamed Ancient Age in 1969, then in Buffalo Trace 1999. 1984 In Ancient Age was the first distilling co. to market a single barrel bourbon, Blanton's!