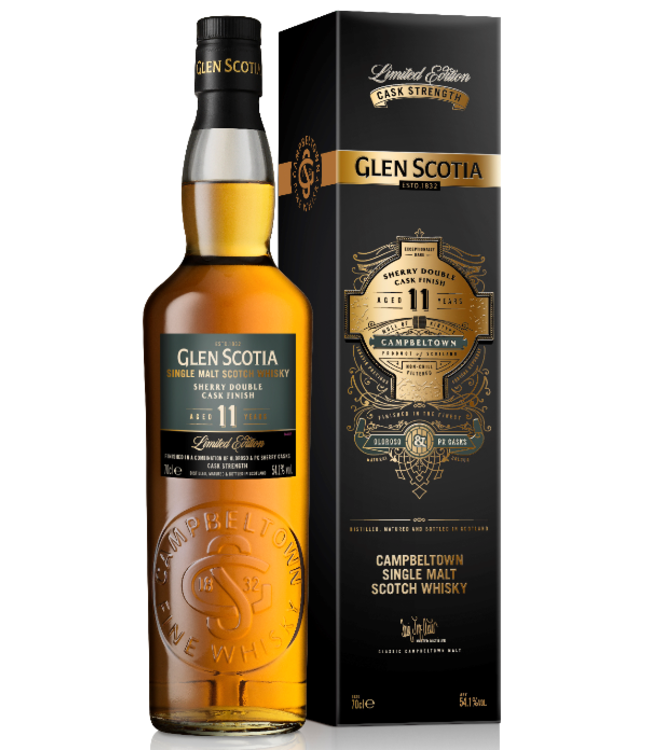 The un peated whiskey was distilled in 2008 and this great spirit matured in first-fill bourbon casks before maturing further on a combination of PX and Oloroso Sherry first-fill hogsheads. After another 10 months of maturation, the whiskey was remarried in bourbon casks. This variant is bottled at a barrel strength of 54.1% vol.

The whiskey has wintery notes such as raisins, cloves, cinnamon and nutmeg. A rich mouthfeel with a long nutty finish.