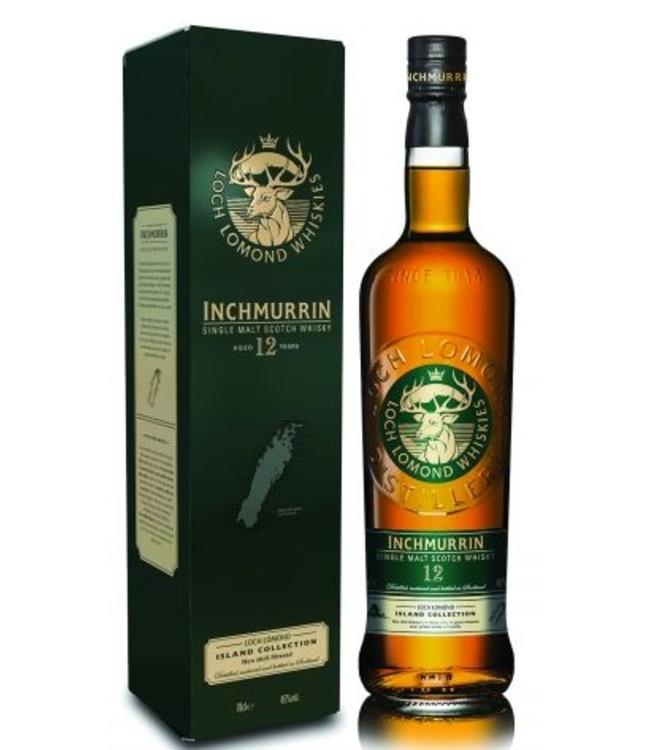 It is appropriate that "the grassy isle" lends its name to this beautiful 12 year old single malt. Unique as the island itself show with grassy and floral hints of pear, crème caramel, soft fruit, vanilla and fudge. Matured in three types, pe ... Read more..

It is appropriate that "the grassy isle" lends its name to this beautiful 12 year old single malt. Unique as the island itself show with grassy and floral hints of pear, crème caramel, soft fruit, vanilla and fudge. Matured in three types, personally selected barrels - bourbon, refilled and burned again - these whiskeys are vervolgnes reconciled and balanced in a manner known only to our Master Distiller Bill White. Non-chill filtered, so the natural characteristics remain the whiskeys.

Nose:
Unmistakably fruity with pear and toffee-like sweetness. Light notes of freshly cut hay in the summer sun.
Taste:
Showing Seville oranges build in intensity, then becoming milder towards softer fruits such as peach and apricot. The fruity character then goes towards creamy fudge and vanilla.
finish:
Medium long with a peppery aftertaste.

It is appropriate that "the grassy isle" lends its name to this beautiful 12 year old single malt. U..