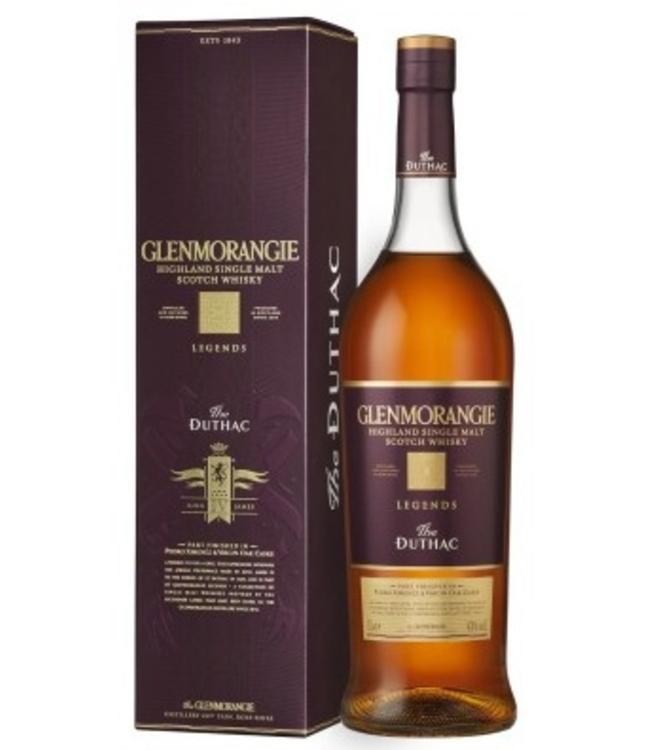 In the far north of Scotland, beside the ancient Royal Burgh of Tain, lies the Glenmorangie Distillery.

Aroma: Seductive aromas of pear, toffee apple, Brazil nuts in toffee, with an underlying spicy note, some toasty oak. With a splash of water, some creamy vanilla fudge is encountered, along with the classic Sherry cask note of linseed oil.

Taste: Mouth-filling flavours of milk chocolate, toffee, Brazil nuts, leather and some aniseed. The spiciness is definite, but gentle, with hints of ginger and clove.

Finish: The aftertaste once again reminds drinkers that this is a Glenmorangie, with vanilla, apricots in cream and some almond marzipan.