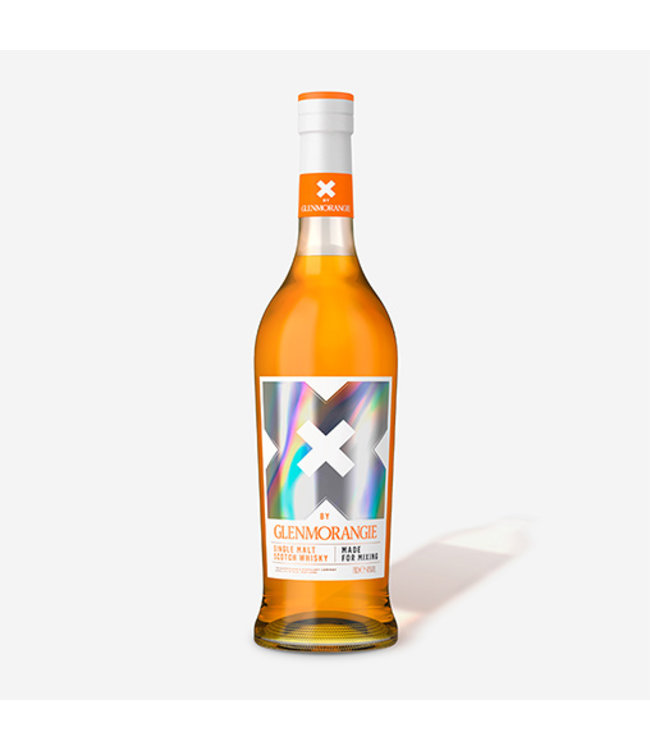 Maybe it's because summer is near: Some whisky producers currently present new bottlings that they recommend for cocktails and long drinks. For the first time, Glenmorangie also introduces a single malt that the whisky makers have specially developed for this purpose: Glenmorangie X - made for mixing.

Developed in collaboration with bartenders

"X by Glenmorangie came from our dream of creating even more flavour possibilities, with a single malt that is made to mix. Consulting with top bartenders, we crafted this sweeter, richer single malt for all those enjoying mixing at home,” said Bill Lumsden, Glenmorangie’s director of whisky creation. "X by Glenmorangie is perfect paired with a favourite mixer. So, whether you’re planning a brunch or a date night or want to experiment with your own flavour combinations, this whisky will bring your drink the x-factor!"

Recipes for mixing with Glenmorangie X

But there are also official tasting notes on how the Glenmorangie X tastes neat:

Aroma: Succulent with pear and vanilla, honeysuckle and oranges.

Taste: Exceptionally rich with swirls of orange sherbet and creme brûlée drizzled with chocolate fudge, leading to a long and sweet finish

Glenmorangie X Made For Mixing