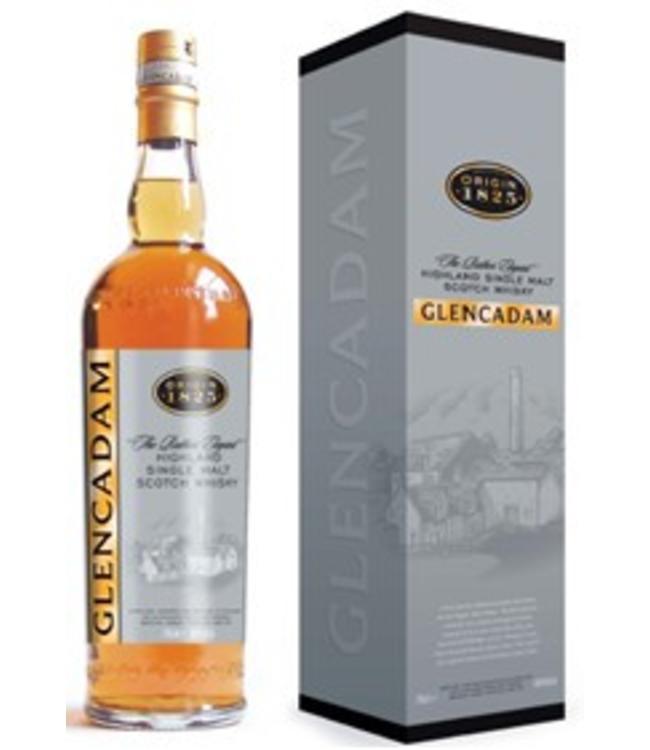 The name Origin 1825 refers to the year of establishment of the Distillery.

"After experimenting with different cask types and flavor styles we have produced a very exciting whiskey. The result is this superb release or Glencadam, 1825. Origin "Duncan Baldwin, Marketing Manager Glencadam.

Nose:
creamy, malty with hints of flowers and summer fruit and hint of vanilla