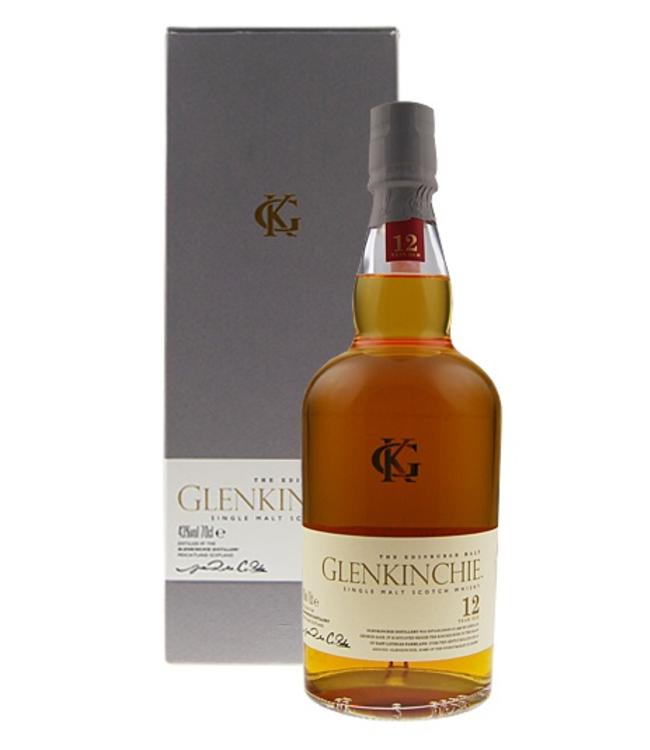 A light, delicate whiskey; sweet and creamy with a subtle floral aroma. This subtle, refined Lowland is ideal as an aperitif; try it straight from the fridge or freezer.

Information:
With just two Lowland distilleries in production Glenkinchie ™ single malt whiskey is the undisputed champion of the light Lowland Category. With its interesting visitor center and charming setting for today's tourists ideal for a first visit to the distillery. Every year there over 40,000 Glenkinchie which will remain part of life in Edinburgh.

To the south and east of Edinburgh, where the high, green Lammermuir Hills gently north towards the Firth of Forth, lies the East Lothian agriculture. In this "Garden of Scotland 'growing fields of barley, irrigated by water softly flowing down from the hills.

This golden barley became destined for Glenkinchie Distillery when local farmers John and George Rate in 1837 became the first official licensees. She stopped in 1853, but production resumed in 1890, when a consortium of wine merchants and blenders from Edinburgh and Leith reformed the Glenkinchie Distillery Co. Ltd. inbliezen new life.

Glenkinchie was finally rebuilt as the Victorian distillery as we know it today: distinctive red brick buildings, houses for workers and even a bowling green.

Tradition has its place here. For example there are six wooden washbacks are still used in the fermentation process, two of pine from Oregon and two of larch wood from Canada.

The two huge old copper kettles are also very characteristic: they are among the largest in the industry and together they account for a production of 1.3 million liters per year. Instead of a modern condenser, there is still a cast iron tub worm used to cool the alcohol, giving a whiskey more character and depth.

Nose
Malt, green apple, lime, pear, straw, white chocolate, ginger, caramel and a little floral. After a while a whiff of honey.

Comments
A very easy-drinking whisky, decent but not impressive. 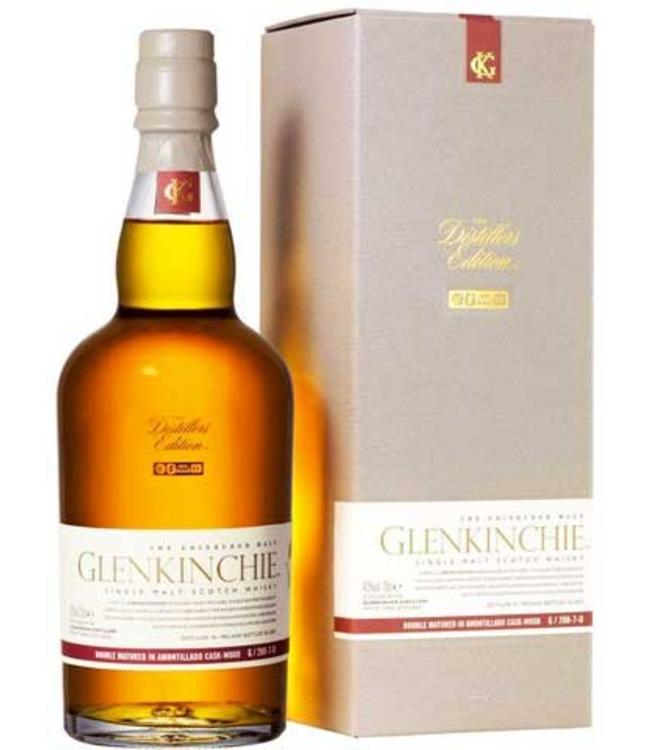 Nose
Malt, green apple, lime, pear, straw, white chocolate, ginger, caramel and a little floral. After a while a whiff of honey.

Comments
A very easy-drinking whisky, decent but not impressive. 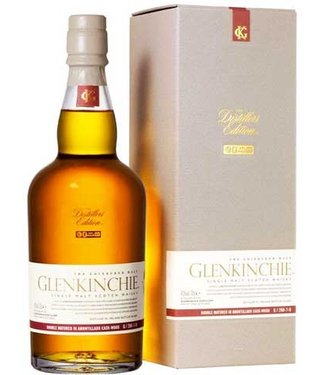