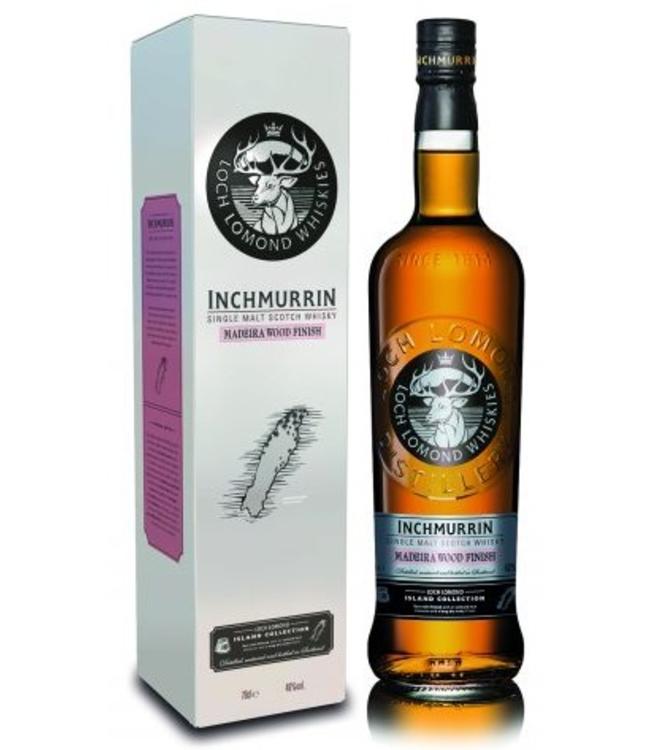 Master Distiller Bill White selects only individually matured whiskey barrels from traditional American oak before further merging for further aging in barrels that have previously been used to make fortified Madeira wine. Madeira cask finish enhances the fruity character of peach and pear with marzipan and nutmeg and gives a dry notigheid the long, oak finish.