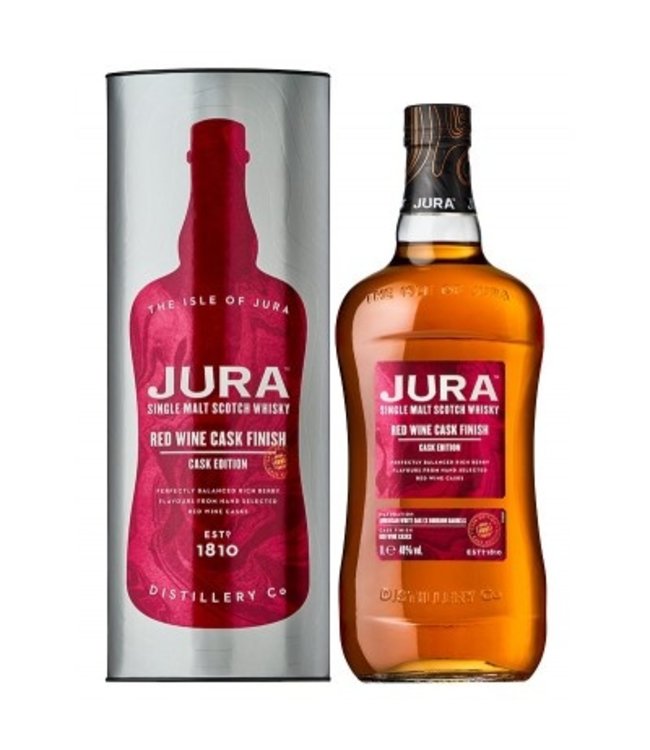 A whiskey with a unique story; made on the homonymous island of Jura - An entire community dedicated to whiskey making, makes whiskey like no other. Without the whiskey from Jura, Jura would not be Jura. - But without the island, Jura whiskey would never be the same again. To celebrate the unique connection with the island and div. released several limited editions. These reflect the different seasons on the island.