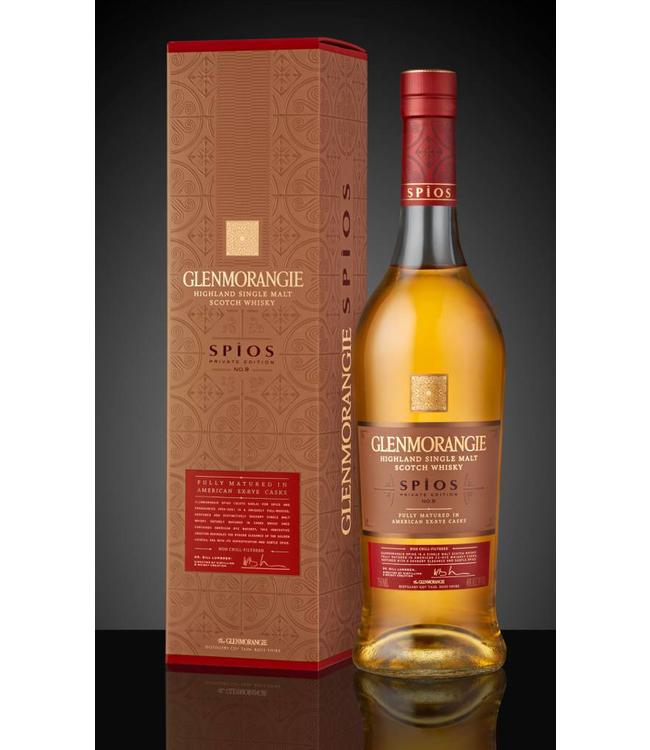 The ninth release in Glenmorangie's Private Edition series is the Spìos (which means 'spice' in Scots Gaelic). This flavoursome single malt is notable for being fully matured in casks that previously held rye whiskey! Not just any rye whiskey, mind you. Glenmorangie's Dr. Bill Lumsden picked casks used to age whiskey made from a 95% rye mash bill for six years as the maturation vessels for the Spìos.