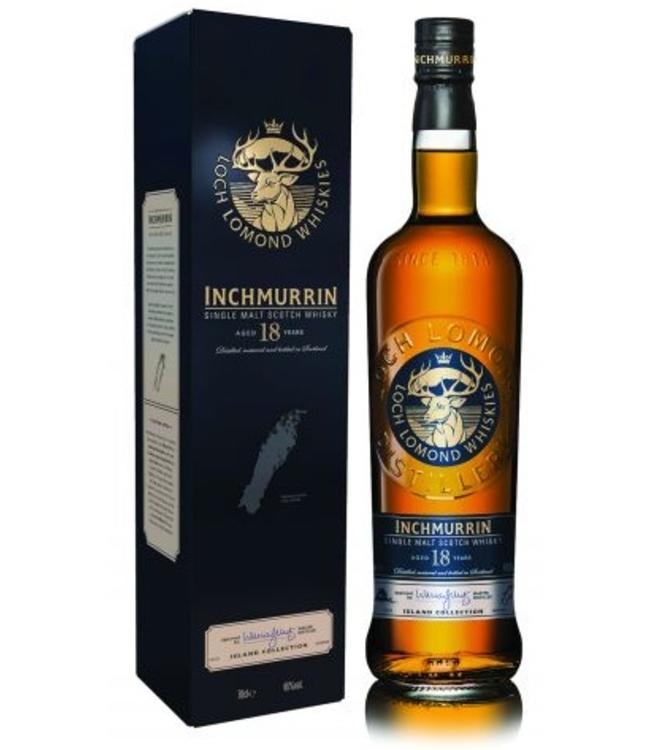 Named after an island that is rich in meadows and forests, this 18 year old has a strong oak character, with hints of summer grass, tropical fruit and tangy citrus. The Master Cooper 18 years ago, Tommy Wallace, who carefully the best barrels ... Read more..

Named after an island that is rich in meadows and forests, this 18 year old has a strong oak character, with hints of summer grass, tropical fruit and tangy citrus. The Master Cooper 18 years ago, Tommy Wallace, who carefully selected the best casks to age the distillate, for 18 years, so the time and naturally sweet character of the wood could do its job. The 18-year-old Inchmurrin is non-chill filtered "to keep things as natural gravy Intended."

Named after an island that is rich in meadows and forests, this 18 year old has a strong oak charact..