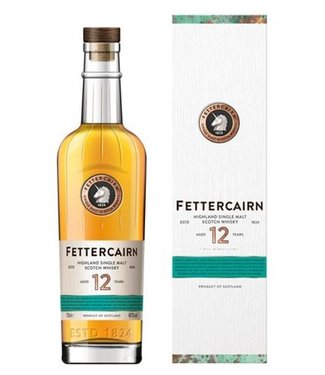 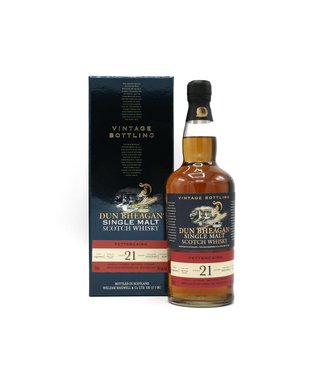 Fettercairn is whisky distillery in Fettercairn. It was founded in 1824 on the land of Fasque estate in a converted corn mill by the estate's owner Sir Alexander Ramsay, shortly after the Customs and Excise Act 1823 drastically reduced excise on whisky production under management of James Durie.The licencee was James Stewart & Co. Durie later acquired the distillery himself, and operated it until his death in 1854. The distillery was then known as Nethermill. The stills were replaced in 1832 with stills of the Shand's type, similar to Lomond type stills. These stills have necks that can be fitted with plates on different heights to influence the degree of distillation.

After James Durie's death, his son David Durie acquired the distillery, and operated it until the distillery was destroyed in a fire in 1887. In 1890, The Fettercairn Distillery Co. - a joint-stock company - was created with Sir John Gladstone as its president to resume production. It was rebuilt and extended in 1891,and continued production until 1926, when it was closed down.

The distillery resumed production when it was bought by Associated Scottish Distilleries Ltd, a subsidiary of Train & McIntyre Ltd. owned by National Distillers of America in 1939.

Fettercairn closed its malting facilities in 1960, and expanded in 1966 from one wash and one spirit still to two wash and two stills of 12,800 litres, bringing its production capacity to the current level of 1,600,000 litres of pure alcohol per year. From 1971, the distillery changed ownership several times. After a range of takeovers and mergers, it finally becomes part of Whyte & Mackay Ltd. in 2001, which itself was bought by Vijay Mallya in 2007.