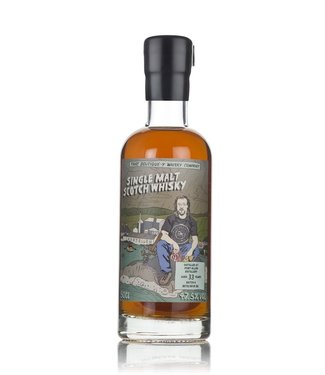 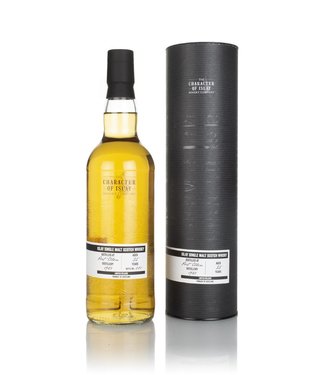 Port Ellen Distillery was founded around 1825. The distilling plant was silent from 1929 although the maltings and warehouses continued operating. Rebuilding began in spring of 1966 and completed in April 1967; it had 4 stills, initially heated by mechanical coal stoker, and later converted to steam heated coils. The distillery closed in 1983 and the bottled product has now become very collectable. The Excise Act in 1824 required the distillers to install a Spirit Safe, thereby effecting more control over the distillers. It was thought that the introduction of Spirit Safes might have a detrimental effect on the quality of spirit produced, and therefore it should be tried experimentally first, with Port Ellen chosen to carry out these trials.