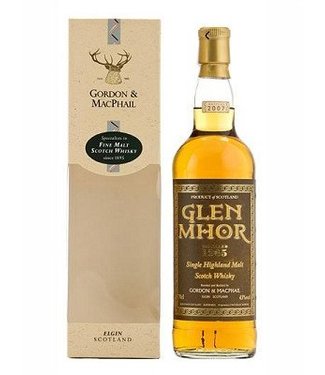 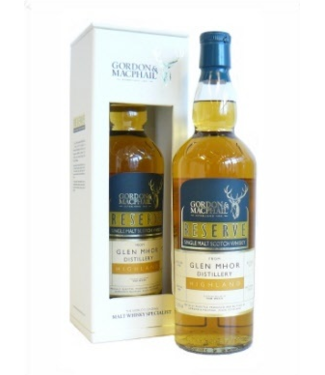 The history of Glen Mhor is closely linked to that of the nearby Glen Albyn distillery, also located in Inverness. It was founded in 1892 by Mackinlay & Birnie; the first whisky was produced in december 1894. Glen Mhor was acquired by the DCL in 1972 and licensed to SMD, together with Glen Albyn. Glen Mhor operated for less than a century. The distillery was closed in 1983 and demolished in 1988. The third distillery in Inverness, Millburn, was closed in the 1980's as well. Official bottlings of Glen Mhor were never released - unless you count the UD Rare Malts expression depicted below. Apart from that 28yo version from 1976 the only other UDRM bottling (as far as I know) has been a 22yo version from 1979. However, in the 1990's semi-official bottlings were relatively easy to come by; Gordon & MacPhail released quite a few different versions. These days, Glen Mhor has disappeared from the marketplace.