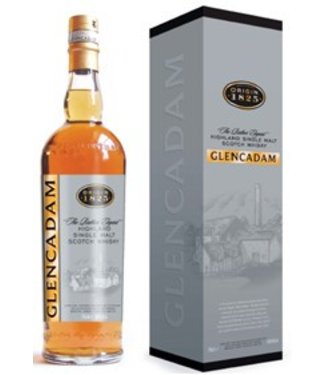 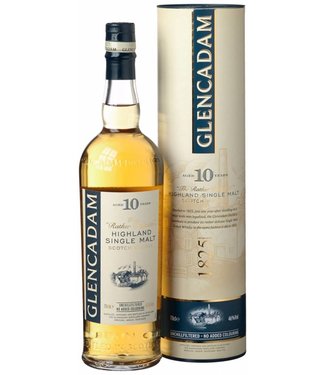 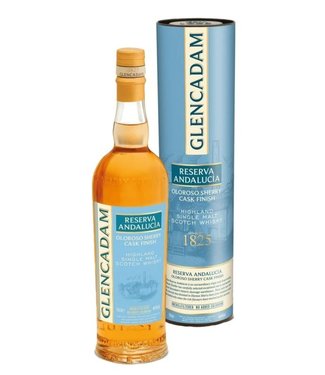 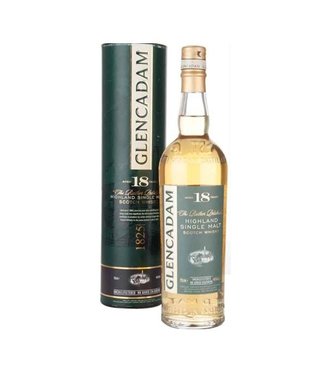 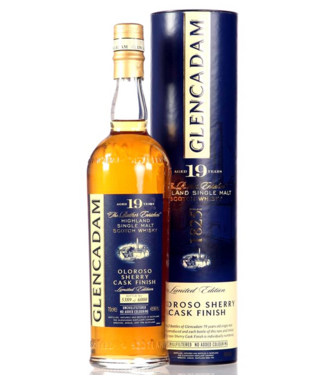 Glencadam first opened in 1825, in the ancient city of Brechin. This was the year That the first horse-drawn omnibuses were established in London, the world's first modern railway opened, with the first public train pulled by steam engine, Cox's Orange Pippin apples were first grown and London Became the largest city in the world, over-taking Beijing. It was little more than one year after the Excise Act of 1823 legalized distilling.

Glencadam is now the only distillery in the county of Angus, an area of the Highlands region of Scotland. The first owner was a "Mr. Cooper," who sold the distillery in 1827. The name "Glencadam" comes from the area known as "The Tenements or Caldhame". These were plots of ground given to the burghs of Brechin for food production. They were situated to the north and south east of the Den Burn where the distillery stands.

The Distillery
The distillery was owned by a David Scott and his descendants from 1827 - 1891, and during this period it was rented to various distillers. Over the next few decades the distillery a succession of owners had.

Glencadam mothballed during both world wars. The warehouses were instead used to barrack soldiers. There is still a mark on the grass by No. 2 Their commissary warehouse where it was. Glencadam was bought in the 1950s by Hiram Walker, All which subsequently Became Allied Domeq, who closed the distillery in 2000.

Glencadam Single Malt has always leg premium whiskey for blending, and ash Such was highly Sought after for some of the world's most prestigious blends. Glencadam was finally bought by Angus Dundee Distillers on 1st June 2003, an independent Scottish company. Angus Dundee Restarted production: immediately, and we released our first ever single malt product, Glencadam Single Malt Scotch Whisky Aged 15 Years, in December 2005. This was subsequently re-launched in November 2009 with new packaging, alongside the release of a 10 year old expression.