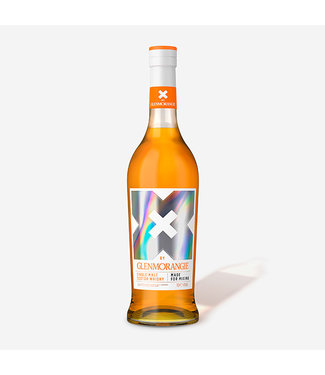 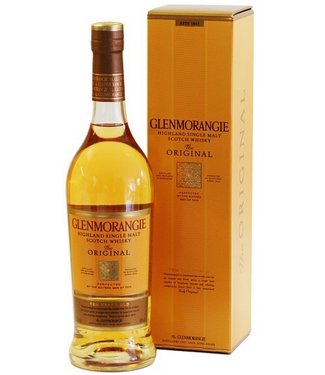 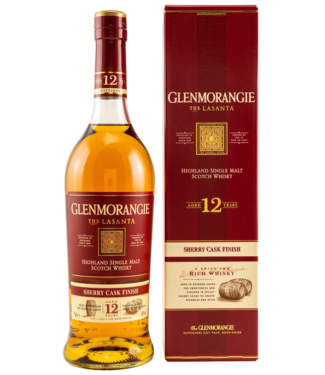 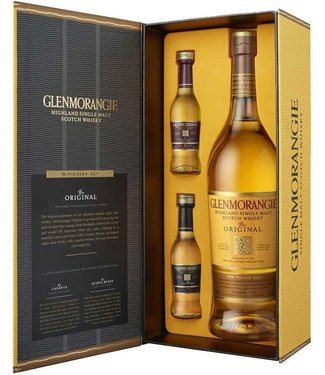 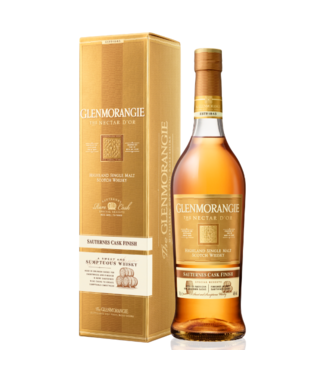 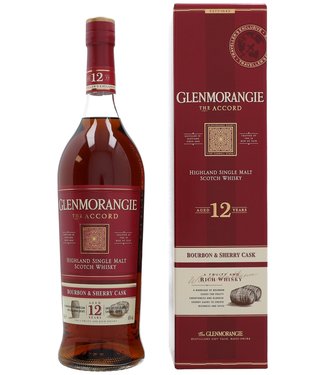 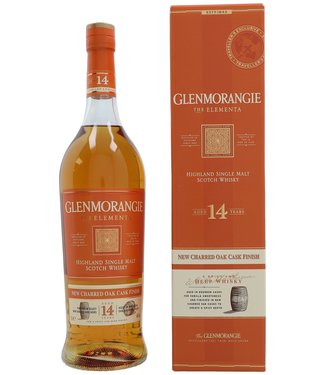 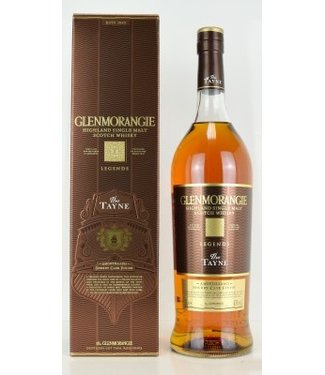 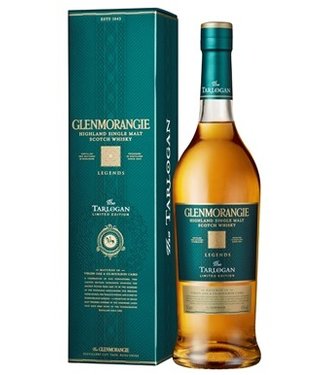 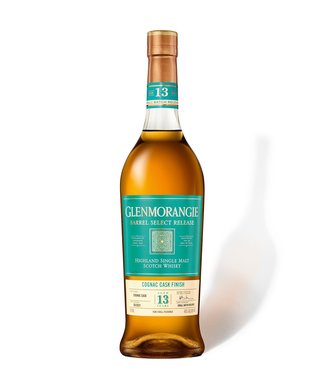 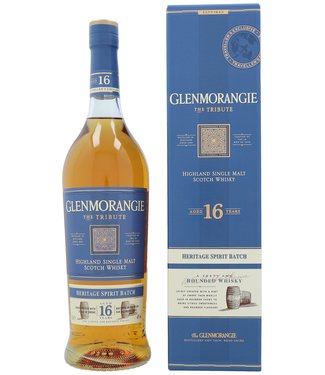 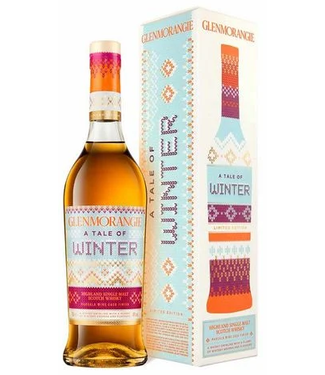 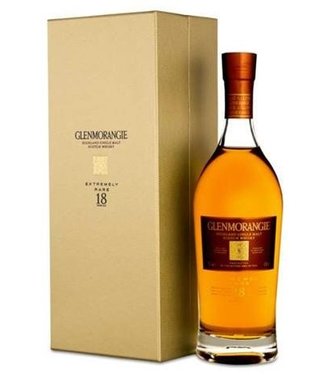 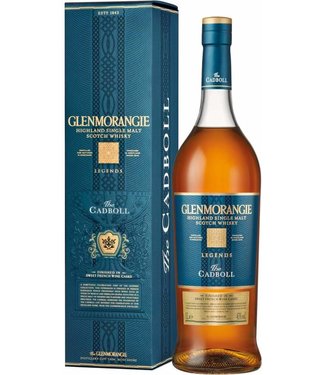 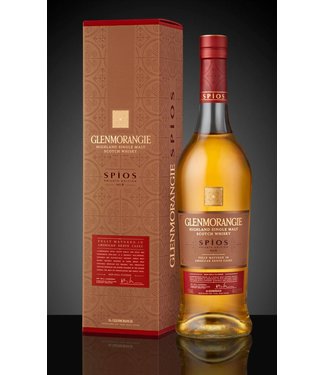 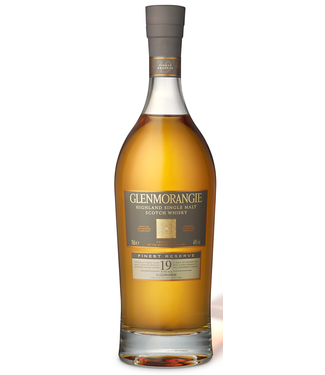 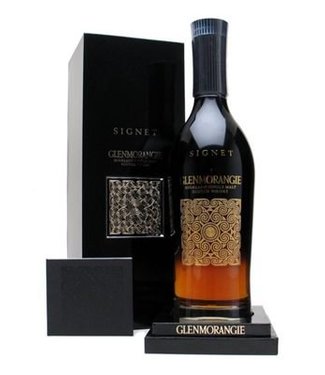 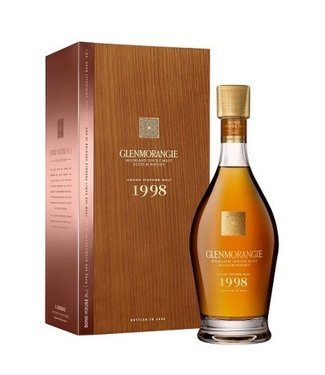 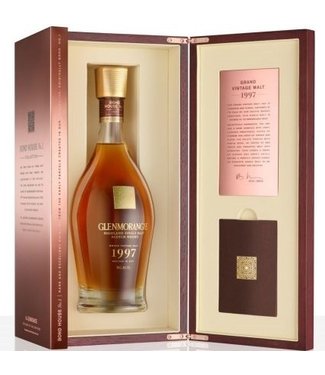 The Glenmorangie distillery was founded in 1843 Glenmorangie is Gaelic for Glen of Tranquility or:. Valley of Peace. Located in Tain, in the Northern Highlands of Scotland, ensuring the "Sixteen Men of Tain 'for the production of all Single Malts of high quality is always a complex and harmonious kaleidoscope of flavors.

The roots of Glenmorangie located in Ross-shire. Here reigned from 297 to 843 AD the Picts. A somewhat mysterious people, many of which are not known. They were skilled, intelligent, strong, proud and confident been. Their legacy consists mainly of beautifully crafted, intricate metal and stone symbols, such as the majestic Cadboll stone near Glenmorangie House.

The lower part of the stone perfectly conveys the kaleidoscopic complexity of our whiskey expression and is integrated to the signature of the brand.

Glenmorangie whiskey has for centuries been a popular drink in the best venues. This is due to the perfection of knowledge, we strive for a good mix of innovation and tradition and a distinctive approach to the production process:

1. Distilled in the tallest stills in Scotland (5.14 meters).
This ex-gin stills are significantly longer than the traditional squat whiskey stills. Only the lightest and purest elements rise completely and get right into the distillate. The rougher elements remain behind, creating a sophisticated complexity arises.
Parisian perfumer Christian St. Rocher has an extraordinary number of 26 different flavors of Glenmorangie Original identified.
2. With mineral-rich water from our own Tarlogie Spring.
After 100 years of filtration through sandstone water has a unique mineral composition, where the majority of Scottish waters are relatively low mineral.
3. Matured in ex-bourbon casks from the best American white oak.
These drums are used only twice to optimize. Influence of the wood on the taste of the whiskey The first round show makes for rich, sweet, vanilla. The second round carries more complex, floral elements with.
4. Glenmorangie has an unrivaled reputation in the field of wood maturation.
As the first in the industry came up with special Glenmorangie Wood Finishes on the market in the 90s. And our three 'Extra Matured' expressions also won several international awards last year.