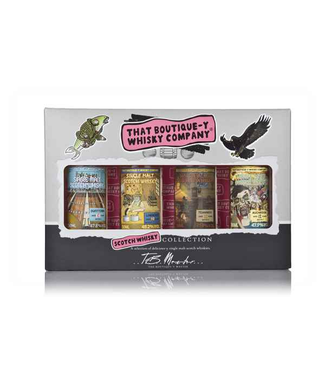 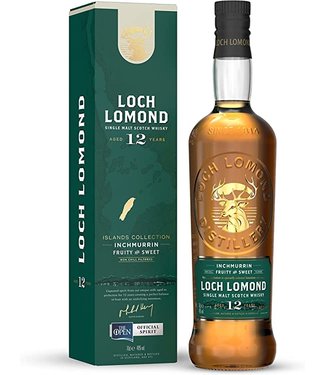 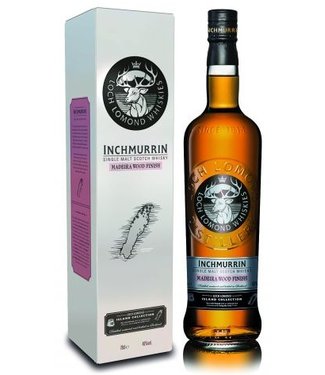 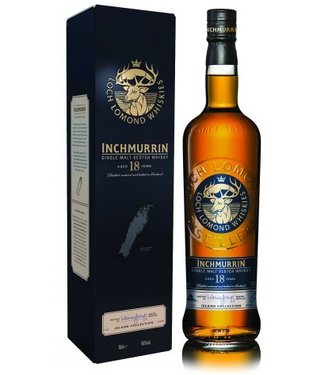 Inchmurrin is made at Loch Lomond - probably Scotland's most versatile distillery in terms of the number of different styles of whiskey produced for different Purposes on one site. The distillery was built by Little Mill Distillery Company Ltd, a joint venture part-owned by the American distillers Barton Brands Ltd, in 1965 on the site of a former dyeworks calico and Britain's oldest car factory, the Argyll Motor Company. Barton firing over complete ownership a few years later in 1971, but the distillery fell on hard times Reviews during the 1980s and was forced to close in 1984. Production resumed in 1987 under the new ownership of the Glen Catrine Bonded Warehouse company, seeking an independent bottler to control supplies of malt whiskey for their Own-label blends.