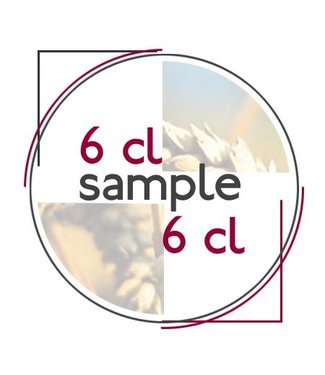 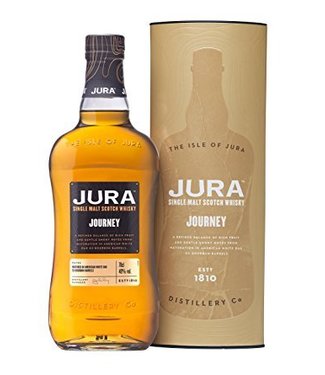 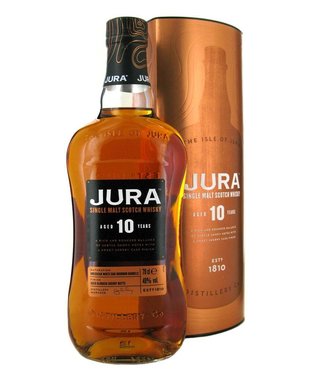 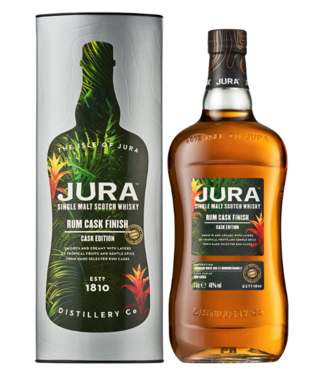 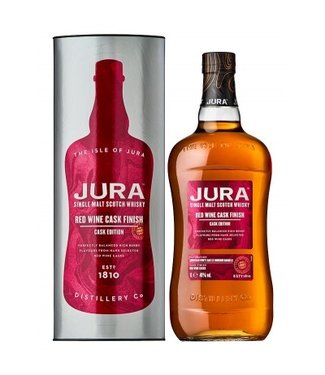 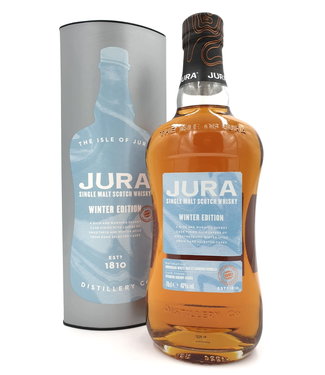 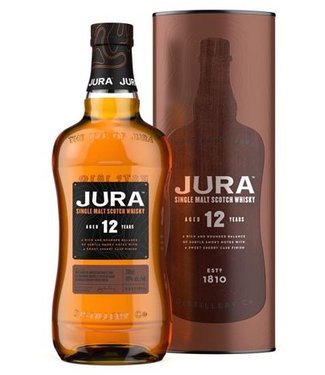 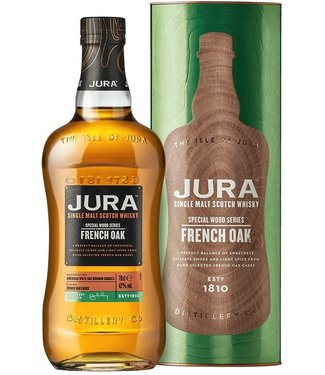 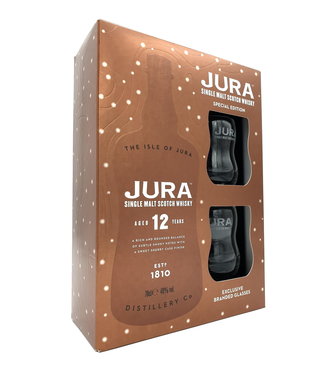 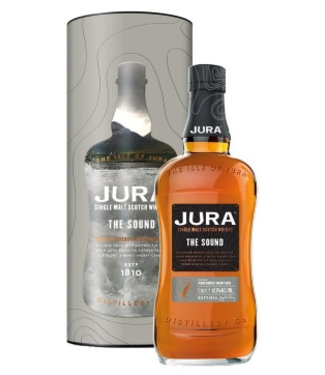 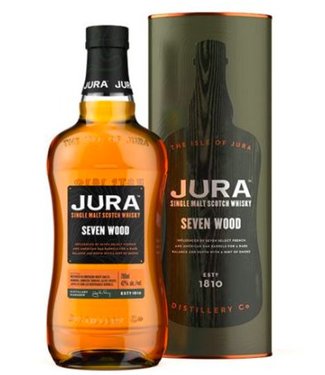 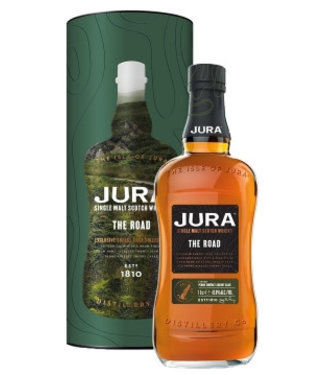 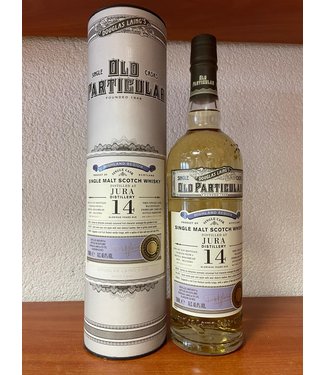 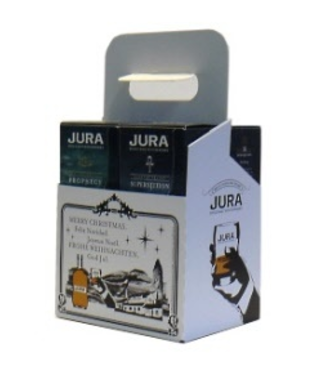 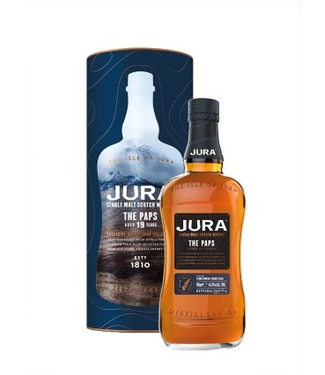 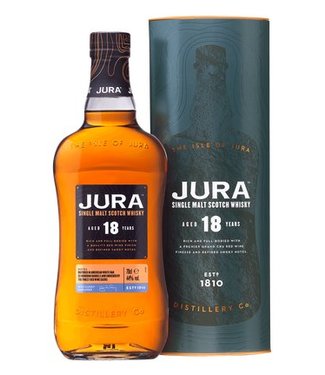 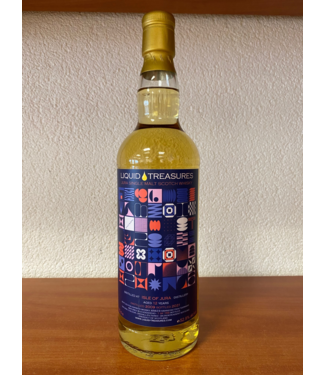 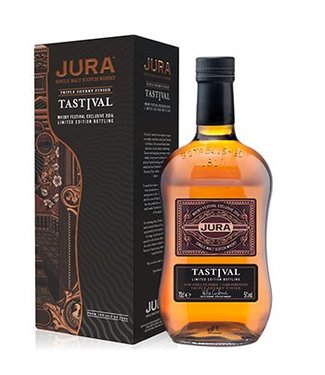 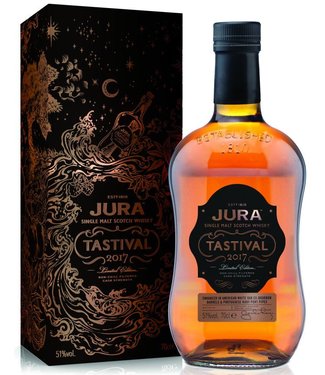 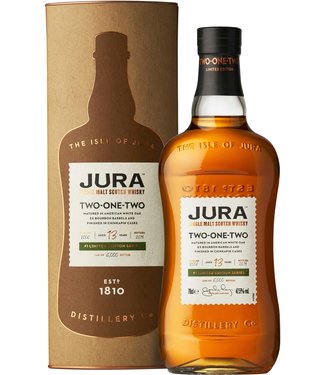 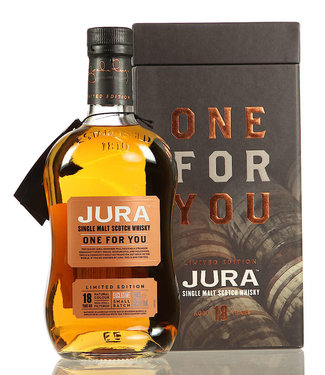 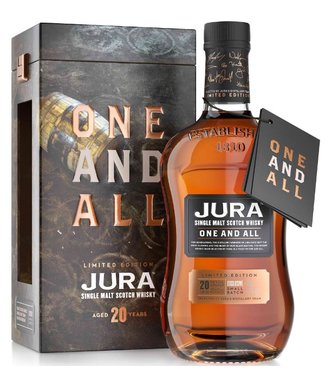 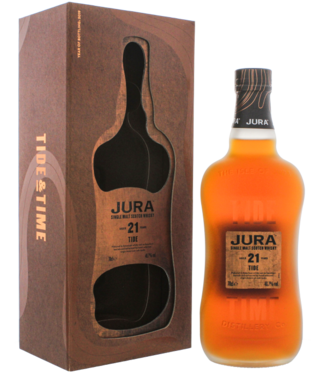 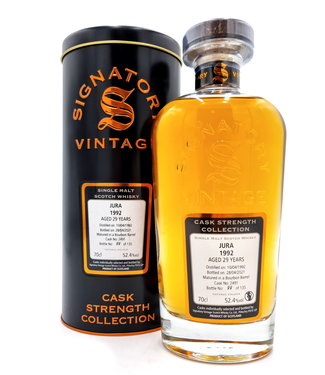 The island of Jura is one of Scotland's most beautiful, but perhaps the least known island. The island is the fourth in size island of the Hebrides off the west coast of Scotland. Jura means in Old Norse "Island Red Deer. Besides a hotel, some farms and estates the eponymous distillery is the only industry. On the island live no more than 200 people. However, the largest group of residents are deer, of which about 5,000 live on the island.

The distillery is located in the village of Craighouse on the south coast of the island. Access to the island one has with the ferry boat from the island of Islay to stabbing across the strait. A single track road leads to the village. Palm trees in Scotland? Visitors who for the first time call will discover with amazement the island that there are on the island palm trees. This is because there is on the island there is a unique micro climate. Also affecting the Gulf Stream of the Atlantic Ocean from the south.

Jura single malt whiskey reaches its full development after close certain aging period in oak casks. The mild climate, the soft water from various sources and the surrounding seawater determine the character of this malt. Jura is characterized by the pale golden color of barley is light with the softness of a true West Highland malt and has a mild salty taste with a light tone of peat.