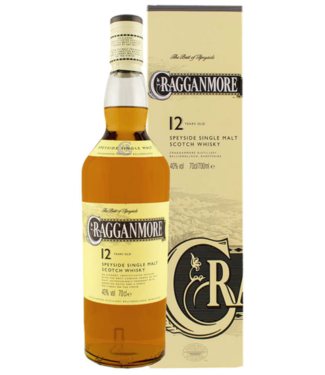 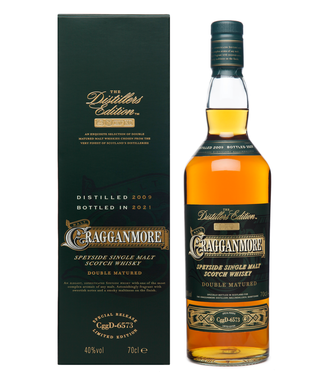 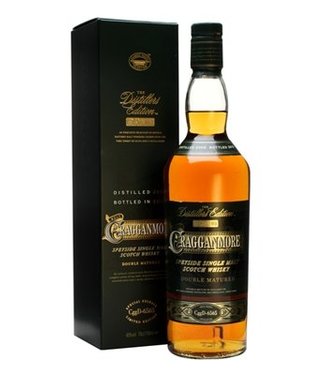 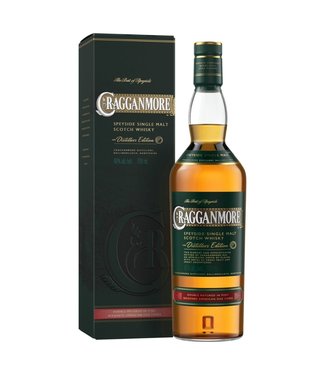 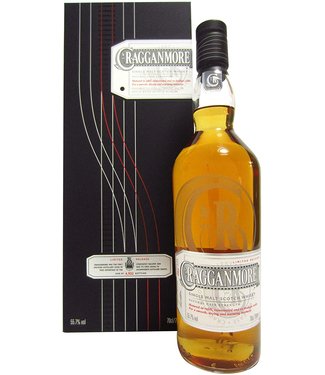 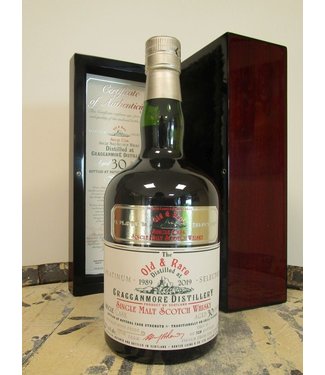 Home to Cragganmore in Speyside is guarded by a wrought iron fence stand with the name, which comes from the nearby hill, Craggan Mor. Here came the stone for the construction of the distillery from.

The Cragganmore Distillery was founded in 1869 by John Smith, who is said to have been the most experienced distiller of his day. He was director of been Macallan, Glenlivet and Wishaw and he was the tenant of the Glenfarclas distillery when he was the owner, Sir George Macpherson-Grant, persuaded to lease him in Ballindalloch, the Strathspeyspoorlijn, land to build a new distillery.

Cragganmore was the first distillery who deliberately went to use the advantages of a railway line and a private siding was built in favor of rail to the distillery. John Smith was a great railway enthusiast, but since he weighed 140 kilos, he could not get through the door of an ordinary car, and he had to travel in a freight wagon.

He died in 1886 and left the business to his son Gordon, who largely rebuilt the distillery in 1901. In that state we know today still him. The four flat boilers, designed by John Smith himself, the ravages of time have always endured.

Despite subsequent changes of ownership and two world wars at Cragganmore still a complex, highly rated single malt whiskey created, cataloged in 1925 by blenders as the best blended malt throughout Speyside.