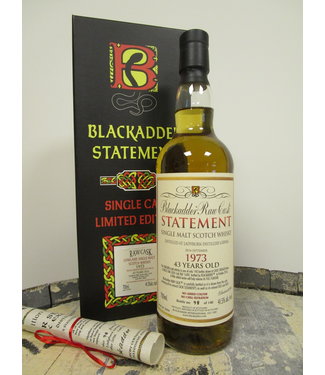 The independent bottlers Signatory Vintage and Wilson and Morgan have Ladyburn single malt released under the name "Ayrshire", after the Council area of Scotland where Girvan was found.