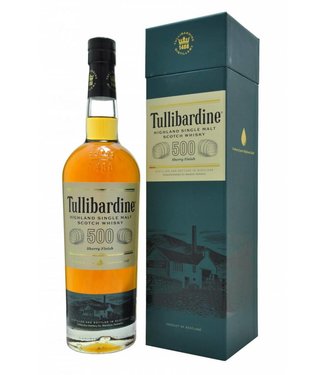 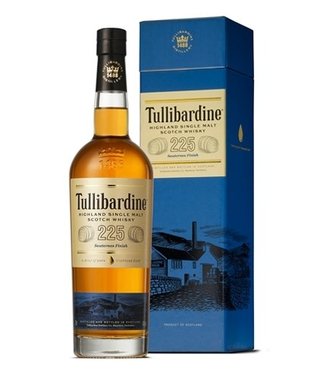 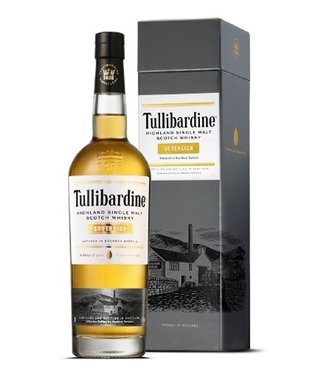 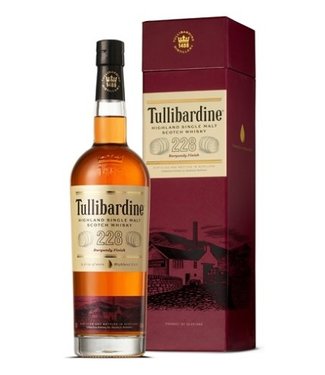 The history of Tullibardine as a location for brewing and distilling is one of the oldest in Scotland. Located in Blackford, the gateway to the Highlands, it was here in 1488 That the young King James of Scotland 4th stopped by on his way to his coronation, to purchase beer from the local brewery. This is recorded as the first public purchase of beer. In 1503 the brewery received the first Royal Charter issued by James IV, in recognition of the fine beer produced at Tullibardine.

Although the easy access from the north and the south makes this the perfect location for distilling and brewing, the most important aspect is the plentiful supply of fresh, spring water from the surrounding Ochil Hills. These hills were formed more than 400 million years ago with layers of basalt and red sandstone, and are well known for the gold tat was mined from them. The Water That Reaches

Recently Tullibardine began a new chapter in its history as in November 2011 the distillery was purchased by an independent family company already Involved in the Whisky Industry. There is no doubt That the future of Tullibardine is in safe hands. With a wide portfolio of stock ranging back as far as 1952, Tullibardine is a lovely sweet, elegant and complex malt whiskey.