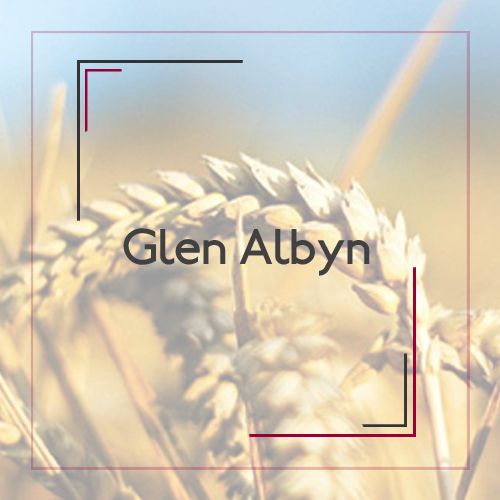 The Glen Albyn distillery was located west of Inverness, making it a Northen Highlander by most accounts. However, whisky writer Michael Jackson felt that Glen Albyn was in fact a Speyside Distillery. That's a bit strange, because he classified Glen Ord (located just a drunken crawl to the north) as a Northern Higlander. Glen Albyn was founded in 1844 by James Sutherland, a Mayor of Inverness. The distillery was opened in October of that year, but it wasn't until 1846 that production began. The prospects looked good indeed; the region around Inverness supplies most of the Northern Highlands & Hebrides with malted barley, so Glen Albyn had access to ample supplies of raw materials. Rumour has it that Mr. Sutherland ran into some financial problems about a decade later; the distillery was silent for a while before it was converted into a flour mill.

Source: Maltmadness.com
Read more
Read less
By using our website, you agree to the usage of cookies to help us make this website better. Hide this message More on cookies »
Need help? Call: +31 71 5236054!
Always more then 3500 different items in stock!
Several paymentoptions!
Every order is packed carefully!